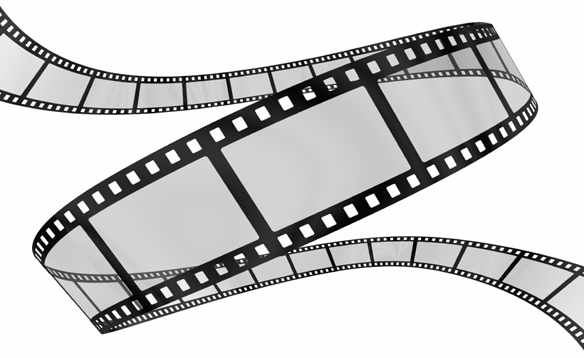 Language teachers have been using films in their classes for decades, and there are a number of reasons why film is an excellent teaching and learning tool.

Learning from films is motivating and enjoyable

Motivation is one of the most important factors in determining successful second-language acquisition. Films and TV shows are an integral part of students’ lives so it makes perfect sense to bring them into the language classroom. Film, as a motivator, also makes the language learning process more entertaining and enjoyable.

Another benefit of using film is that it provides a source of authentic and varied language. Film provides students with examples of English used in ‘real’ situations outside the classroom, particularly interactive language – the language of real-life conversation. Film exposes students to natural expressions and the natural flow of speech. If they are not living in an English-speaking environment, perhaps only film and television can provide learners with this real-life language input.

The ‘visuality’ of film makes it an invaluable language teaching tool, enabling learners to understand more by interpreting the language in a full visual context. Film assists the learners’ comprehension by enabling them to listen to language exchanges and see such visual supports as facial expressions and gestures simultaneously. These visual clues support the verbal message and provide a focus of attention.

Film can bring variety and flexibility to the language classroom by extending the range of teaching techniques and resources, helping students to develop all four communicative skills. For example, a whole film or sequence can be used to practise listening and reading, and as a model for speaking and writing. Film can also act as a springboard for follow-up tasks such as discussions, debates on social issues, role plays, reconstructing a dialogue or summarising. It is also possible to bring further variety to the language learning classroom by screening different types of film: feature-length films, short sequences of films, short films, and adverts.

Given the benefits of using film in the language learning classroom, it is not surprising that many teachers are keen to use film with their students, and an increasing number of them are successfully integrating film into the language-learning syllabus. Until quite recently it was difficult to find pedagogically sound film material to help students improve their language through watching film, and teachers had to spend many hours creating their own materials. However, with the advent of the internet there is now a wealth of online resources for both language teachers and their students. With so many resources, it’s sometimes difficult for teachers to see the wood for the trees.